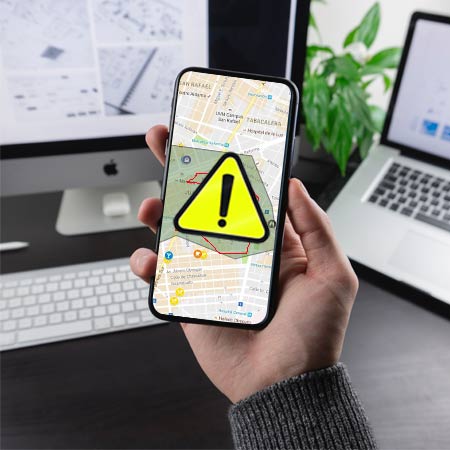 Should you really use GPS when traveling?

Of course you should! I for one am as dependent upon using a GPS app on my cellphone, as I am on using Google! Even around town at home, I depend upon it to alert me of traffic problems and of course to "recalculate" whenever I miss a turn. When traveling, I depend on it for the same reasons. But is using GPS when traveling the best solution?

Being my age and having traveled all my life, it's hard to believe, but I can't imagine traveling without a GPS app any more. However, it has some significant limitations when taking trips. I first realized this in a significant way a few years ago when we took our big cross-country trip (see Cross Country Trip (Day 1) – Goodbye Florida! if you'd like to learn all about it). We ran into a few problems we hadn't prepared for. 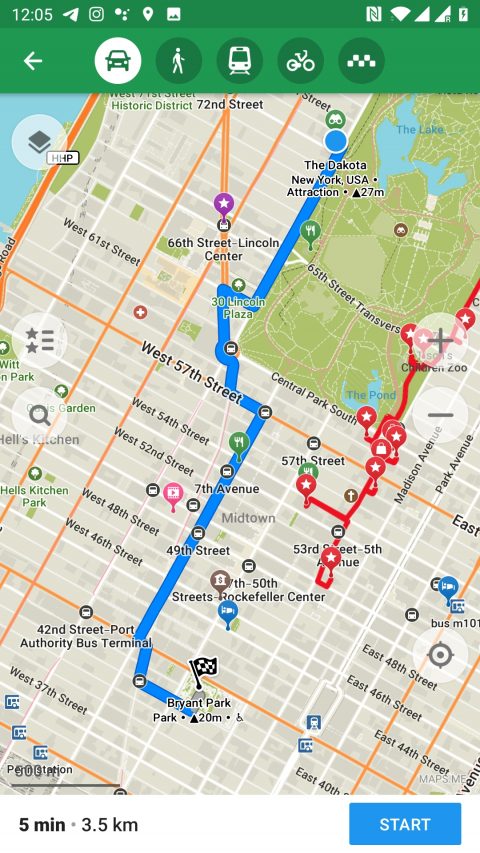 The first issue we ran into was the need to see a bigger picture. This is a problem we run into on most of our longer trips, and even shorter ones when we are going somewhere new. With the GPS, we have two main options. Take the shortest route, or take the shortest route that avoids highways. As I've written about before (Enjoy Your Drive and Avoid the Highways), we try to avoid highways all we can, but the shortest "avoid highways" route that the GPS chooses is not always the best one.

When setting the GPS to avoid highways, it will often take us on roads that aren't intended for people on a trip pulling a trailer. I remember one time when we were routed through a big neighborhood. It took us on several residential streets, a couple that were pretty narrow with cars parked curbside. After checking Google maps, I found that it saved us two minutes over having just stayed on some main roads. Other times, our GPS has routed us through the center of a town or city, when there was an easy way to bypass it by spending just a few more minutes. When you consider traffic and stop lights, the bypass route may often be just as fast.

The biggest frustration we've had with GPS has been when traveling through the mountains. At times we've been where we would lose cell coverage for quite a while. The way the GPS works, is that it pre-loads maps for where it thinks you are headed when it has cell coverage. Most of the time this works fine. But should you make a turn that takes you off the planned route, or sometimes even if you are just without signal for too long (this happened to us a couple of times out west), GPS just doesn't know where you are or able to tell you where you should go. 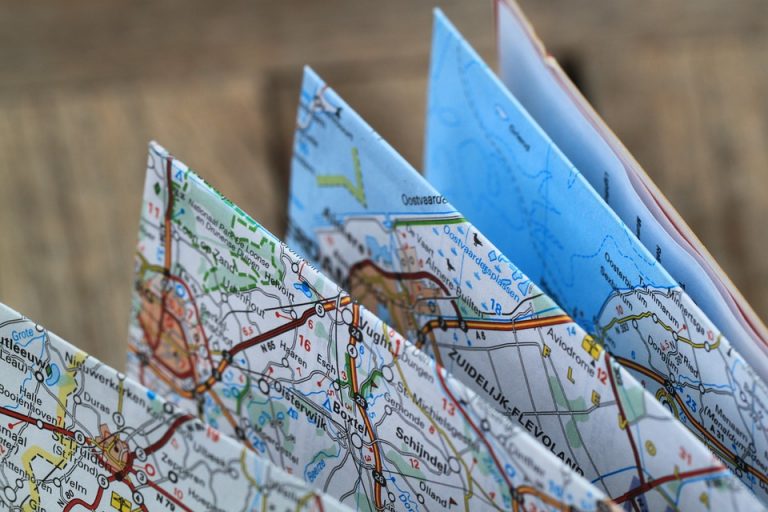 The answer is easy and inexpensive! We found that carrying a paper map with us when we travel is invaluable. It's the perfect solution for finding alternatives to what the GPS suggests, as well as figuring out where we are and where we're going if the GPS loses signal.

We started out thinking we'd collect state maps from the Welcome Centers when we enter a new state, but that has a few problems. First, we may be crossing into a new state after hours. More commonly for us though, is that all the Welcome Centers are on the Interstates...which we try to avoid. Also, sometimes we need a map for a state we haven't gotten to yet. 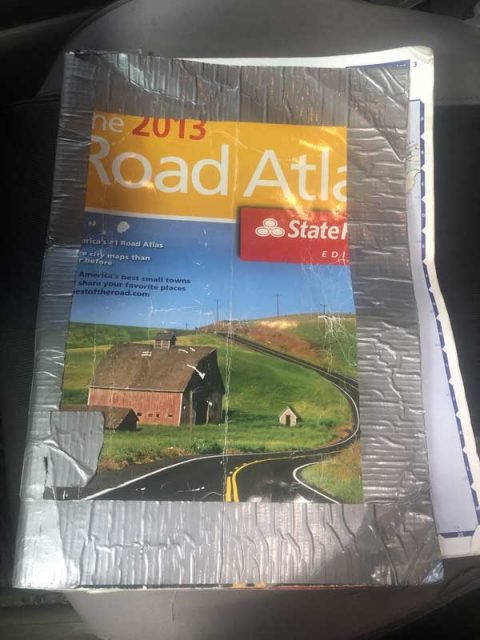 So, we found a better solution...an atlas! With maps for each state, this has been a great solution.

We started with a free atlas from our insurance agent. It worked well, but after a few trips, the covers were getting torn up from shoving them in the pouch behind my seat. I taped it up, but it also started to get some of the pages torn before too long. 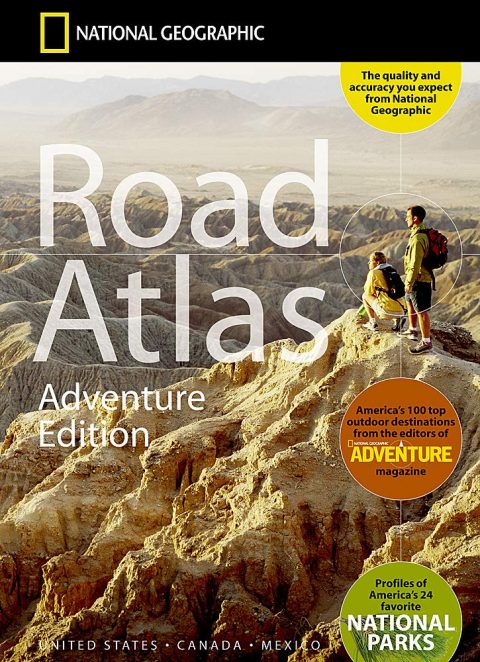 If you don't have a good atlas and are interested in one, this is the best solution we've found so far. Not only is it a great collection of maps, it also has highlights of 100 interesting places across the U.S., as well as information on all the U.S. National Parks. There have been a few times that this additional information actually caused us to change our route a bit.

But still, the most important thing is that it contains a good set of maps. While the additional information is all focused on the U.S., it also contains maps of Canada and Mexico. The thing I really like though, is that unlike the free atlas from our insurance agent, the one we now have features heavy duty spiral binding and clear plastic covers for durability and complete fold-back to any page. It has held up well, and is much easier to handle while in the car.

We love this particular atlas. If you'd like to check it out yourself or read other people's reviews, follow the link to find it on Amazon. As always, drop me a note if you have questions.

For more information or to purchase a product mentioned in this article, click the image below to access the related product page on Amazon. Thank you for supporting my sponsors and advertisers.

Are you a newbie?

If you are new to the world of Small Travel Trailers, here are the three most popular things for most newbies, here on my website. Please check them out and see if they aren't helpful to you: 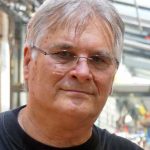 This article has been revamped and updated since it was originally posted.